Color red – the color of love

Red is such an interesting color to correlate with emotion, because it’s on both ends of the spectrum. On one end you have happiness, falling in love, infatuation with someone, passion, all that. On the other end, you’ve got obsession, jealousy, danger, fear, anger and frustration. 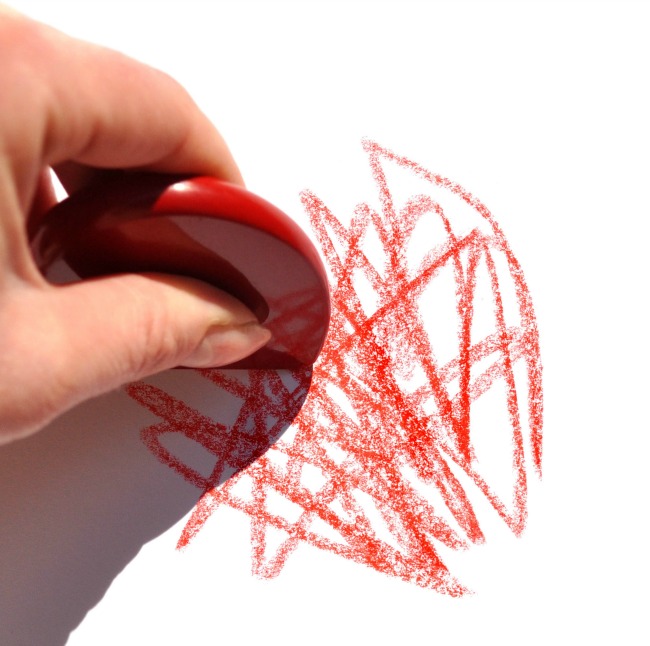 They say red is the most temperament color. That emotionally intensive color is used to draw attention, rise blood pressure and speed your heart rate and breathing. Yet again, because of it can be compared to fire, color red symbolizes love and warmth.

The most common and widespread gift for Valentine’s Day are red roses. Red carpets are used to welcome VIPs. In many Asian countries red is the tradition color for wedding gowns. The most used color in national flags is color red. Notwithstanding, red is the most wanted Boya crayon. So much so, that we’ve sold out completely at one point last year.

When in doubt, wear red! 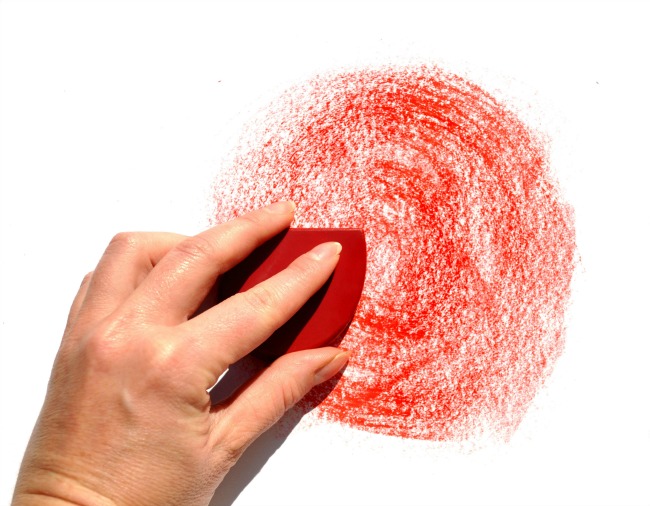 Red Boya crayon was named after the mineral called Cinnabar which was in past used as a pigment, even as make up, but people gradually replaced it with synthetic pigments due to it’s toxic components. The secret of our Cinnabar red crayon lies in the paste pigment. This pigment mixes with the rest of the ingredients much better than it would if it was powdered. Furthermore, it becomes even more compact during the production which happens under pressure and makes the color very intensive. And kids love intensive colors. Check out this cute Valentine’s project by  Nokoncept and how easy it is to produce very vivid pictures with Boya crayons.

Color red is a primary color and one of the first four we produced as part of our original Basic set. Now you can also get it as single, Valentine’s necklace and as part of bigger sets that came later.

In case you did not get fed up with red yesterday, come follow our Cinnabar Red board on Pinterest.

Don’t be a stranger

We use cookies to ensure that we give you the best experience on our website. If you continue to use this site we will assume that you are happy with it.OkNoRead more